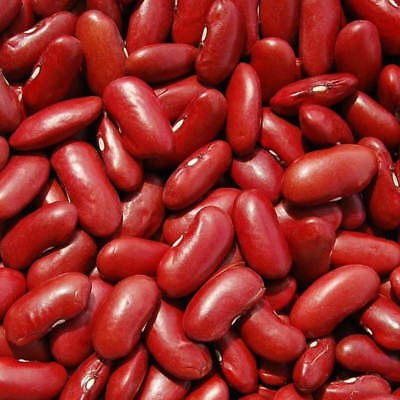 Kidney beans are a variety of the common bean (Phaseolus vulgaris), a legume native to Central America and Mexico. The common bean is an important food crop and major source of protein throughout the world. Used in a variety of traditional dishes, kidney beans are usually eaten well-cooked Red kidney beans are thought to have originated in Peru. They're part of a larger group called “common beans,” which were cultivated as early as 8,000 years ago. Common beans were spread by migrating tribes and served as an important protein source in the diets of the Indians of the Americas.