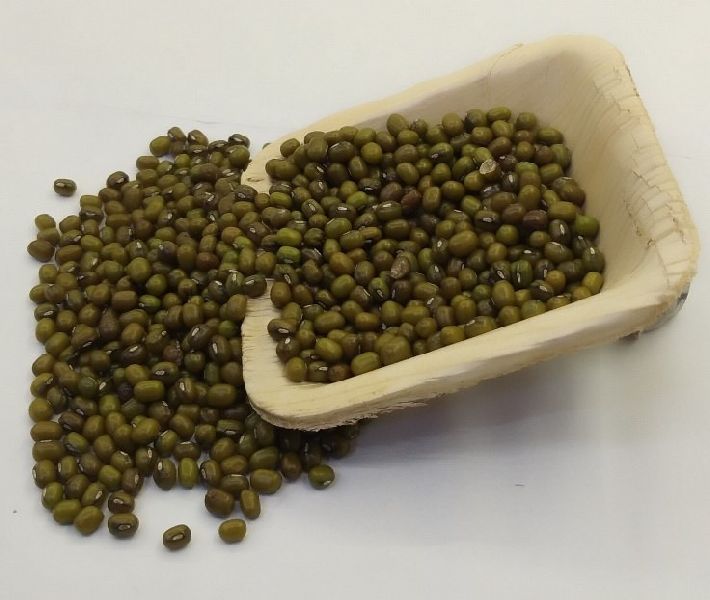 Green Gram Whole (Mung) beans (Vigna radiata) are small, green beans that belong to the legume family. They have been cultivated since ancient times. While native to India, Green Gram Whole (mung) beans later spread to China and various parts of Southeast Asia. These beans have a slightly sweet taste and are sold fresh, as sprouts or as dried beans. They aren’t as popular in the US but can be purchased from most health food stores.

Green Gram Whole (Mung) beans are incredibly versatile and typically eaten in salads, soups and stir-fries. They’re high in nutrients and believed to aid many ailment.